July’s full moon is known as the Full Buck Moon because a buck’s antlers are in full growth mode at this time. This full Moon was also known as the Thunder Moon because thunderstorms are so frequent during this month.
The Full Moon Names is being used in The Old Farmer’s Almanac come from Native American tribes, Colonial Americans, or other traditional North American names passed down through generations. Each full Moon name was applied to the entire lunar month in which it occurred.

July’s full moon is coming with a partial eclipse. This will be the last lunar eclipse of 2019, is visible on Tuesday, July 16th, from Australia, Africa, South America, most of Europe, and Asia.
The eclipse will miss North America, except for the very southern and eastern parts of the continent.

This Full Moon Lunar Eclipse invites us to face our fears, and accept the life lessons you’re currently being taught.

Like every full moon is time to release and let go what no longer positively serves you to make room for what you want.

This energy is going to be intense so take time to rest after a big release. You’re being stretched beyond your comfort zone to expand past your current limiting thoughts, beliefs, and emotions.

On top of all these energies changes, in July we are being influenced by mercury retrograde.

Did you heard about it but you don’t know what is it?

According to the age-old practice of astrology, we are all influenced by the effect of Mercury in retrograde. Due to the way our planet’s orbit interacts with the orbits of the other planets, they might sometimes appear to be traveling backward through the night sky concerning the zodiac. This is, in fact, an illusion, which we call apparent retrograde motion.
Three times a year, it appears as if Mercury is going backward. These times, in particular, were traditionally associated with confusions, delay, and frustration.
However, this is an excellent time to reflect on the past. It’s said that intuition is high during these periods, and coincidences can be extraordinary.

In 2019, Mercury will be in retrograde three times, during the date ranges of:

How this can affect us?

The planet Mercury rules communication, travel, contracts, automobiles, and such.
So, when Mercury is retrograde, remain flexible, allow extra time for travel, and avoid signing contracts. Double-check your email responses, check-in with reservations before you take that trip.
Review projects and plans at these times, but wait until Mercury is direct again to make any final decisions. You can’t stop your life, but plan ahead, have back-up plans and be prepared.
Some people blame Mercury retrograde for “bad” things that happen in their lives. Instead, this is a good time to sit back and review where you put your energy in your life. For example, if family and faith are important to you, are you putting your energies there or just overextended in other areas?
Take a moment to reflect. Mercury retrograde can be an excellent time to take a step back and reanalyze who you are and what you are doing—but do refrain from making any drastic changes until after retrograde has ended.

Like every month since 2018, I am hosting a yoga class by donation to fundraise Cayman’s Act of Random Kindness a non-profit organization in Grand Cayman.

We practice the Moon Salutations – known as Chandranamaskar in sanskrit. A slow flow yoga sequence that helps us to reflect and relax.

The perfect practice for this time of the month.

If you are visiting or living in Grand Cayman, you are welcome to join us:

We will meet at the theatre of Dart’s Family Park to share our Chandra Namaskara- Moon Salutations practice with others; surrounding by nature, ending with a guided meditation

Hope to see you there,

P/S: it will be canceled only if there are thunderstorms 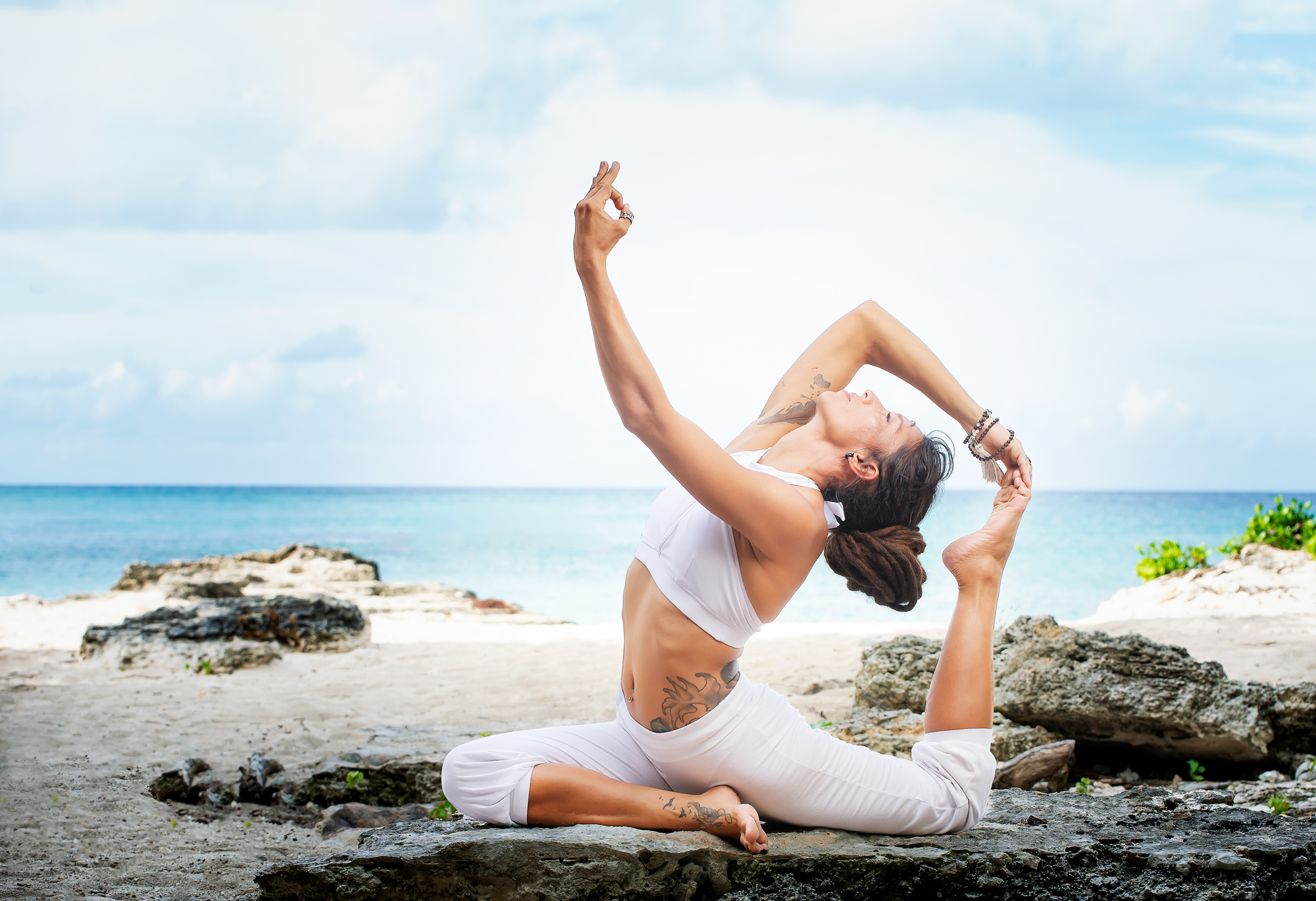 Link in the image above to imporve your flexibility & strenght by learning 7 yoga poses in 7 days.
✨FREE✨