I love practicing yoga twists because it helps me to release the tensions of my back muscles and they help me when training my spine flexibility.

But there is something not all practitioners know when practicing yoga twists.

To initiate movement we have to begin with the spine in mind.

The spine is the fundamental place to begin the movement because is the central connection to every other piece of the body. Each of its vertebrae connects its fascia, blood, vessels, muscles and nerves, which in turn fan in various directions to nourish, stimulate and balance each part of the body. At its essence, then the spine is really a system of skeletal, neurological, electrical, vascular a chemical input that balanced and connected creates magically fluid movement, much the same way a well-balanced and connected orchestra creates awe-inspiring music.

Composed of 33 vertebrae arrange in four curves, the spine extends from the base of the skull to the bottom of the tailbone.

From the skull to the tailbone, the curves are as follows:

Together these 4 curves provide balance and fluidity of movement. They act as coiled spring that imparts lightness by working as a shock absorber transferring and dissipating energy. If the curves didn’t exist and if the spine were straight, it would move more like a tight, rigid wire-hard to move and unable to withstand the twisting, bending and extensions that we use in the yoga asanas/postures.

The spine is also exceptionally mobile. Its tiny vertebrae are joined as if they were pearls strung together to form a necklace, each pearl with its own independent movement

Then what do we have such a problem at the spine if it is inherently stable and inherently mobile?

How this relates to preventing yoga injuries

Moving this way can be because of a habit, posture and previous athletic endeavours. As a result, other vertebral joints become tighter or stuck,-for example- between the scapulae in the thoracic curve or in the upper portion f the lumbar spine. Ultimately then, in our yoga asanas (postures) we want to improve the movement of the vertebrae that tend to become stuck. As these vertebrae begin to move more easily, the more mobile areas of the spine no longer compensate for the tighter areas. Instead, they take on the role of giving freedom, inviting ease and re-creating space in the body. Having maintained relaxation as we initiated movement from the spine, we can g more deeply into an asana by connecting that spinal movement with movement at the largest joint first.

As they pertain to anatomical and kinesiological principles, the shoulder and hip joints are most proximal or the closest to the spine, making it easier to maintain awareness and connect their movement to the spinal movement.

Yes, they can be; they take us deep into the spine rotating, twisting, squeezing, strengthening and releasing all the tissue that lies along the midline of the body.

The best of all is that the benefits of twists can be felt with even a brief practice- just one or 2 asanas midday can help release locked-up tension that occurs from daily activities at home or at work.

This incredible awesome feeling that twists unleash can also lead to a certain addiction to going deeper. With addiction comes the potential for dysfunction and possible injuries.

For example, depth in twists before the body is ready can shift the mechanics of shoulder girdle and pelvic girdle as they relate to the spine.

So it is important to begin by relaxing, breathing and setting the foundation. Be gentle as you consider the primary action of a twist-rotation of the spine. Then, when you do initiate movement, begin with the spine in mind.

When taking a well-rounded yoga practice we usually twist a lot. We twist while sitting, standing, and standing on our heads. Because there is such an intriguing variety of twists, you might guess that twists provide an abundance of benefits. And they do. There are physiological benefits to the circulatory system and internal organs, structural benefits to the musculoskeletal system, and focusing benefits to your consciousness.

Always being careful in the practice and respectful with your body

Indian yoga master B.K.S. Iyengar describes twists as a “squeeze-and-soak” action: The organs are compressed during a twist, pushing out blood filled with metabolic by-products and toxins. When we release the twist, fresh blood flows in, carrying oxygen and the building blocks for tissue healing. So from the physiological standpoint, twists stimulate circulation and have a cleansing and refreshing effect on the torso organs and associated glands.

As aerial acrobats, pole dancers or rock climbers if you are not including well practice yoga twists in your training you should!!

If you don’t know where to start check my class tutorial where I am showing how to include twists in your practice and its variations. 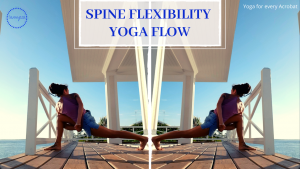 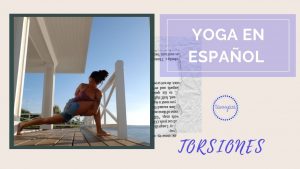 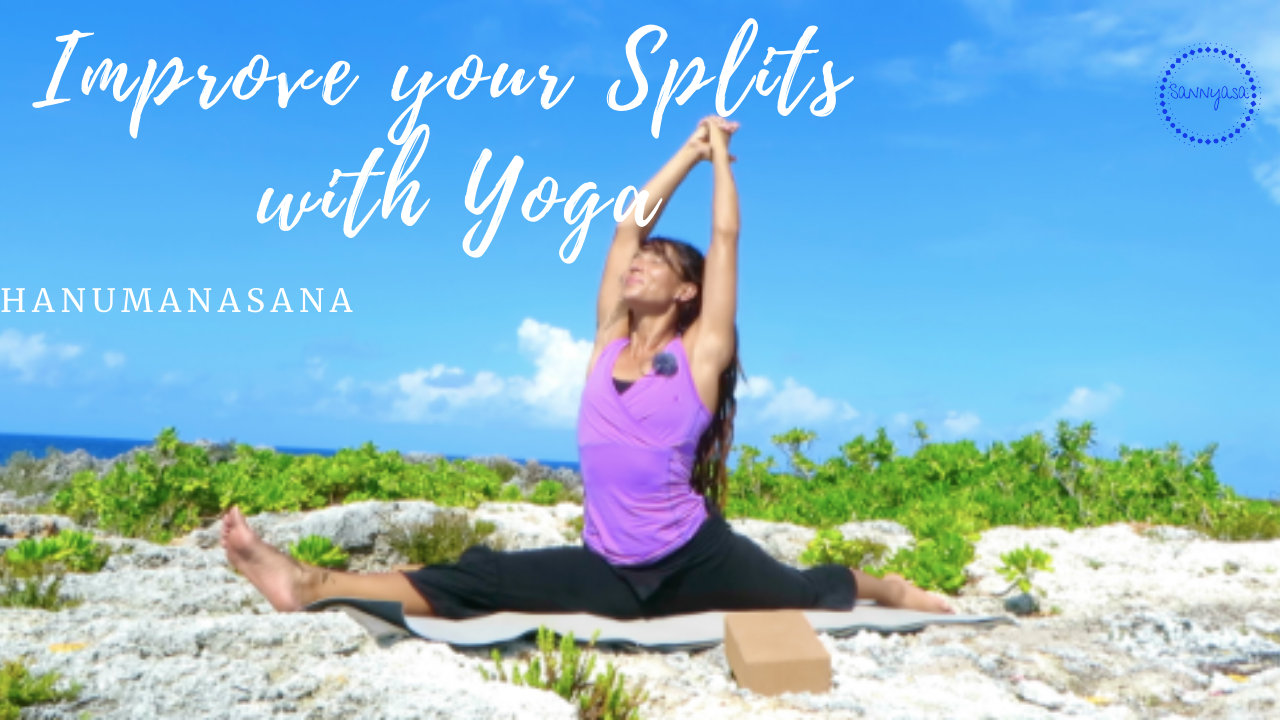