We provide fire dancing for the entertainment of weddings and events.

But First, let me share with you a little bit about the history of fire dancing:

Poi is a Maori word meaning “ball on a string.” Maoris warriors originally used poi as a form of exercise to train for battle or hunting. By swinging the heavy balls they developed wrist strength and flexibility to handle various weapons and tools. Eventually, poi was used as a form of storytelling and dance. Traditionally, poi was constructed of natural flax fibers called muka and anchored with the pithy middle of the raupo stem. Modern poi is constructed of more durable synthetic fibers consisting of bright colors. Contrary to popular belief, traditionally poi was never actually lit on fire. The art of dipping poi balls into fuel and lighting them on fire did not occur until the mid 20th century, as a progression of the Samoan fire knife.

The traditional Samoan knife dance was known as the “ailao”, an exhibition of a Samoan warrior’s strength and battle capabilities usually performed with a war club at ceremonial processions of daughters and high chiefs. Eventually, the club evolved into a machete, which is the most common tool used today in the knife dance. It was not until 1946 when a Samoan-American by the name of Uluao Letuli (often known as Freddie Letuli, a nickname he got because he could dance like Fred Astaire) was inspired at San Francisco’s Shriner’s Convention to light his knife on fire. The story goes that after watching a fire-eater and baton twirler perform, Uluao wrapped some towels around his knife, borrowed some fuel from the fire-eater, and lit his knife on fire for his performance.

Uluao’s fire knife was an instant success and from there the remaining Polynesian dancing instruments of poi, staff, and hoop were modified to be lit on fire. The first fire poi performances began in the 1950s in Hawaii as tourist attractions. Fire poi is constructed of a chain and kevlar-blend wicks on either end, which is also stuffed with cotton or another type of fabric that could be dipped in fuel and used to soak it up. Although there are many different preferences on fuel, kerosene seems to be the most popular and safest due to its low burning temperature. The popularity of fire poi, fire staff, and fire knife at Hawaiian performances known as “luaus” inspired many other types of fire instruments such as fire fans, fire umbrella, fireballs, and fire whips.

Modern fire dancing in America did not grow popular until the early 1990s as performance art at massive party events such as raves, concerts, nightclubs, and beach parties. Some thank the western fascination with fire dancing to the growing popularity of the Burning Man festival, in which many Americans were first exposed to fire dances. Today there are hundreds of fire dancing troupes across the world, each specializing in their own specific tools and types of dance”

With me, and the company you will be able to find a show with fire fans, hula hoop, poi or the combination acroyoga & fire.

I do work with other local artists who can add to the show in order to add variety to your event and to adjust to your needs. 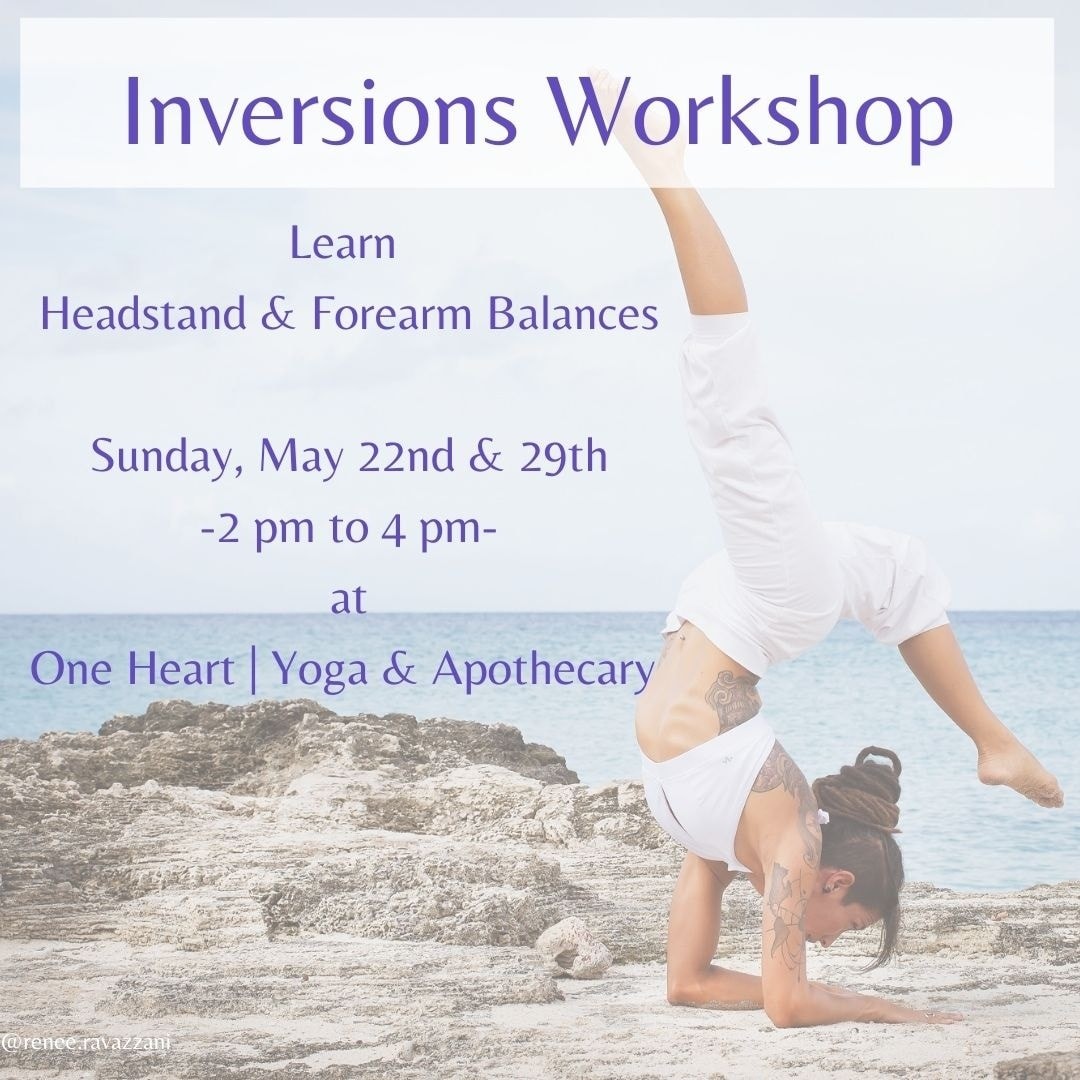 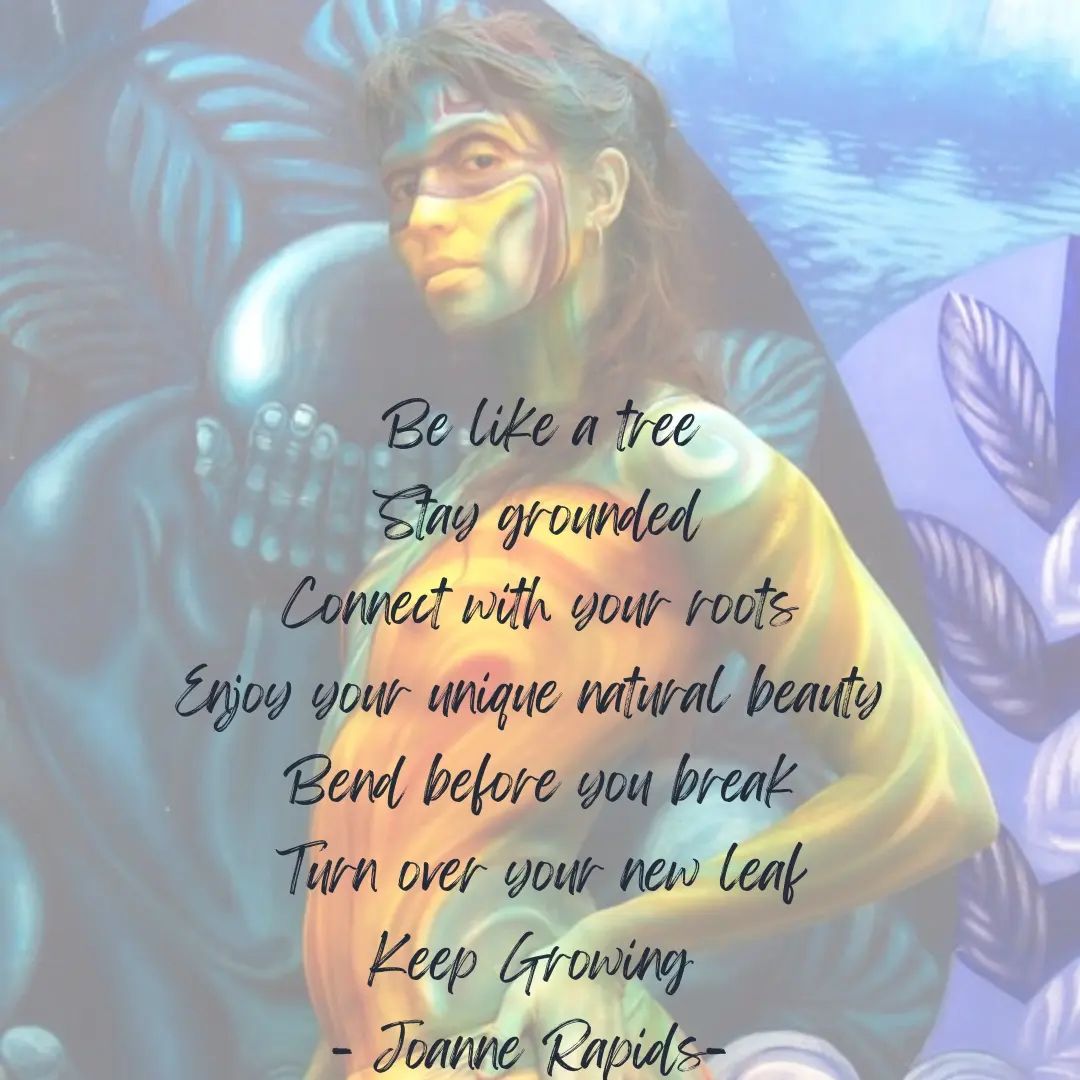 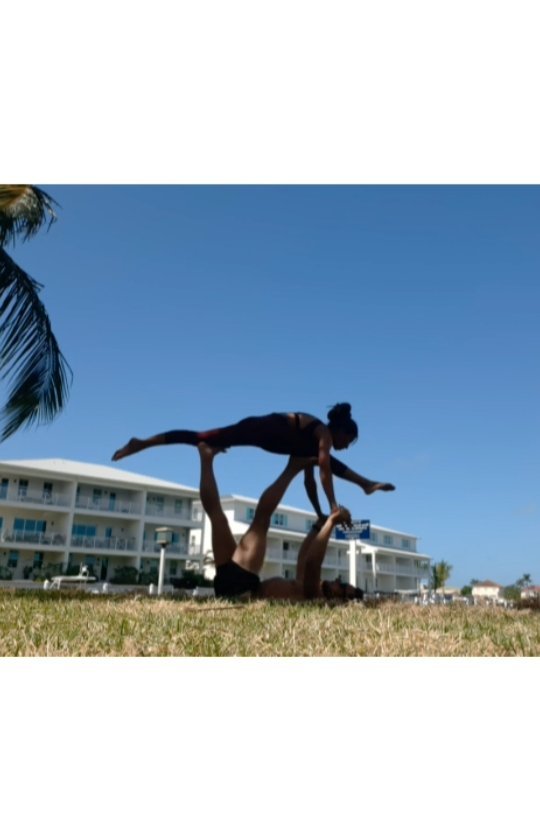 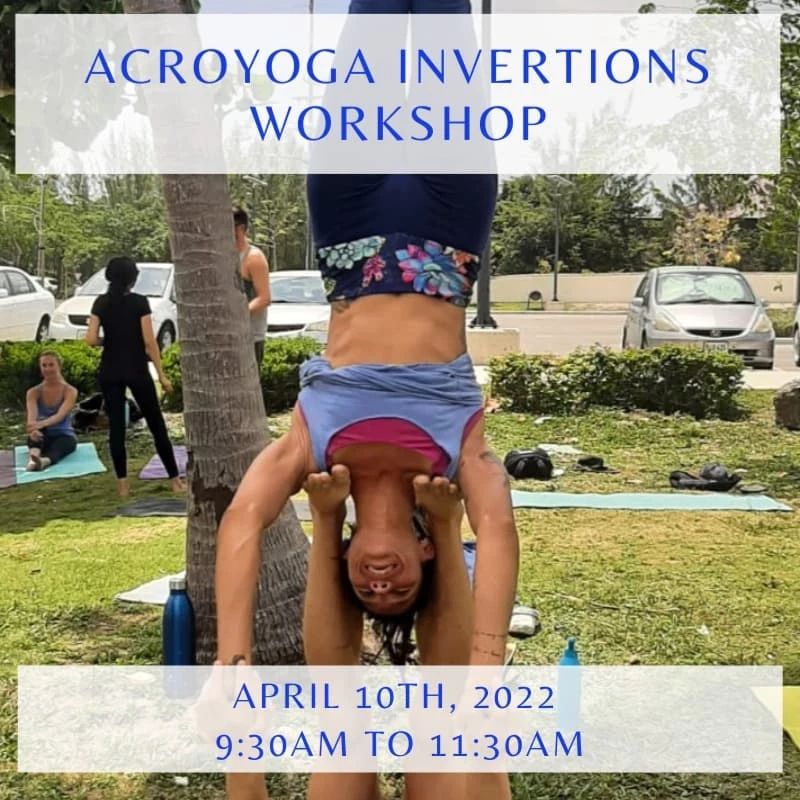 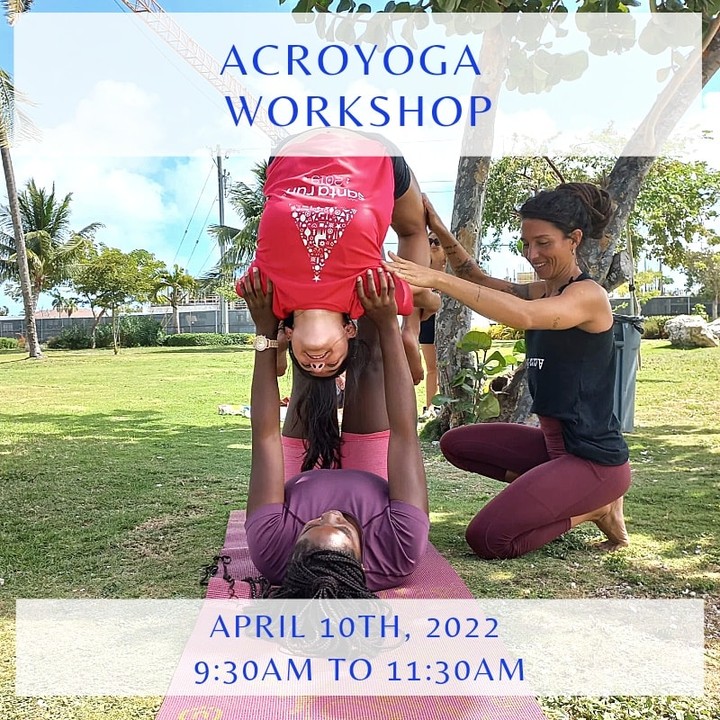 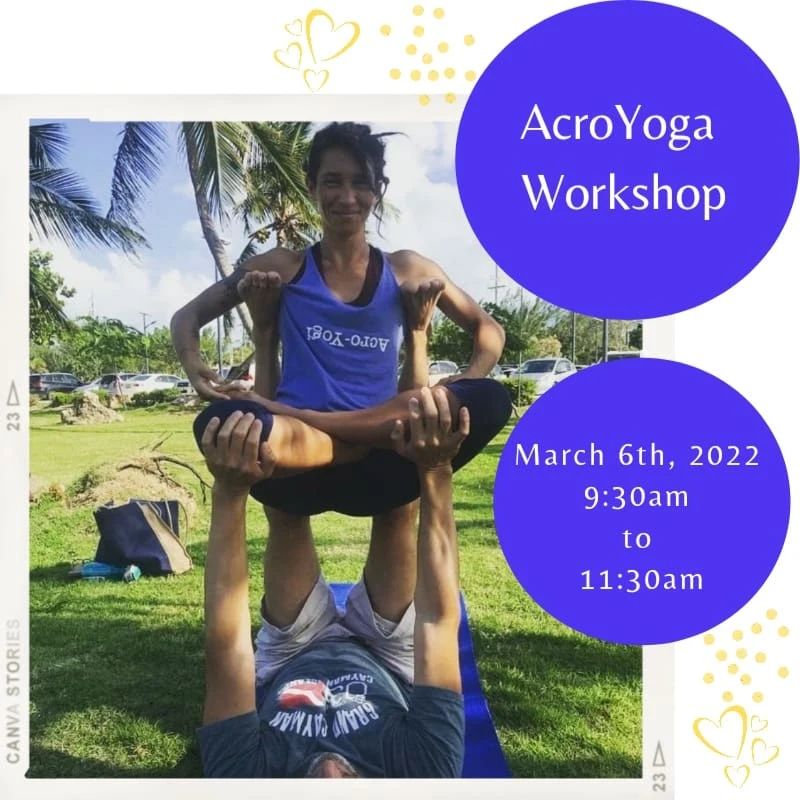 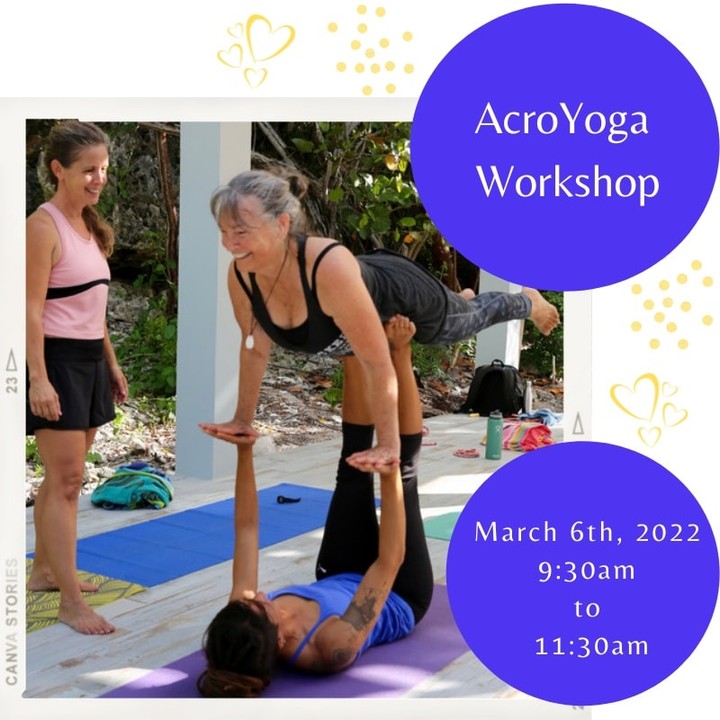 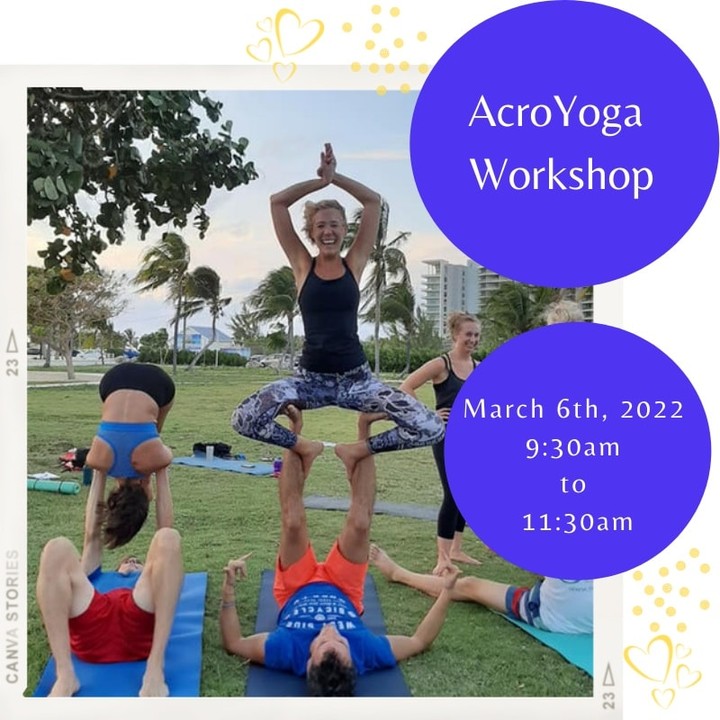